Radio Mewat is a SMART initiative 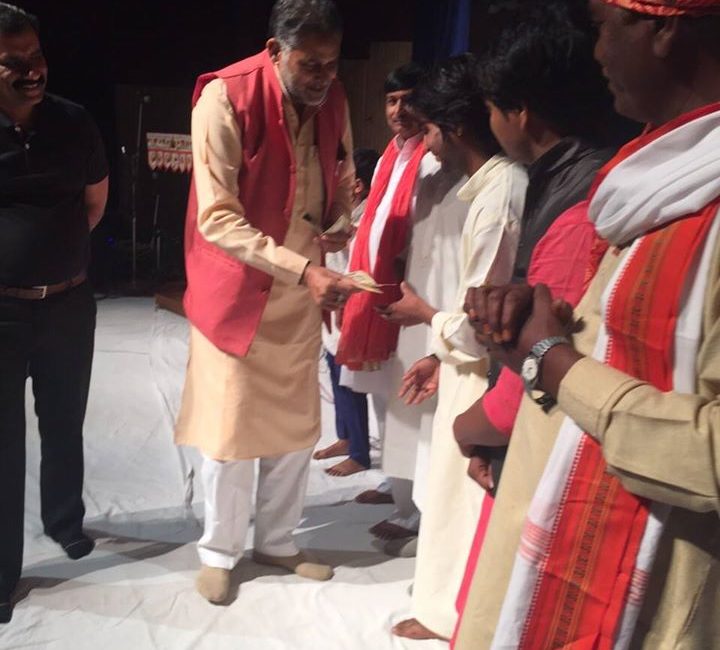 The Mewati Gharana is very unique as it not surviving on family lineage but on the
contribution of its practitioners from all segments of its society. Its enchanting folk music has been popularised by the Saangis, the bhaats and the Jogis. After several rounds of music auditioned by the Department of Cultural Affairs, Haryana in collaboration with Radio Mewat the final competitions were held at Randhawa Auditorium, Chandigarh. Out of total 125 contestants, three winners were selected by the panel of judges.Wholesale Jerseys China Young Rashid Gumataki was crowned Shan-e-Mewat while Adarsh Kumar and Ayyub Khan were declared the first and second runners- up, respectively.
The winners were felicitated by chief guest Ram Bilas Sharma. Education Minister, Haryana in the august presence of Latika Sharma, MLA,Kalka, IAS Vijay Vardhan, additional chief secretary and PK Dass were present at the event.